Near the end of 2013, Shine Iberia presented an opportunity to design and animate a full broadcast package for an upcoming original TV program called Chefs Academy. This new show was such a success that it spawned a kids version and an additional season, on which we also worked.

We performed a varied set of tasks including creating and designing the new brand with Continente‘s guidelines, animating the intros, lower thirds and all the necessary broadcast graphics, creating a small shopping app to be used by the contestants during the show and even creating set decoration assets. 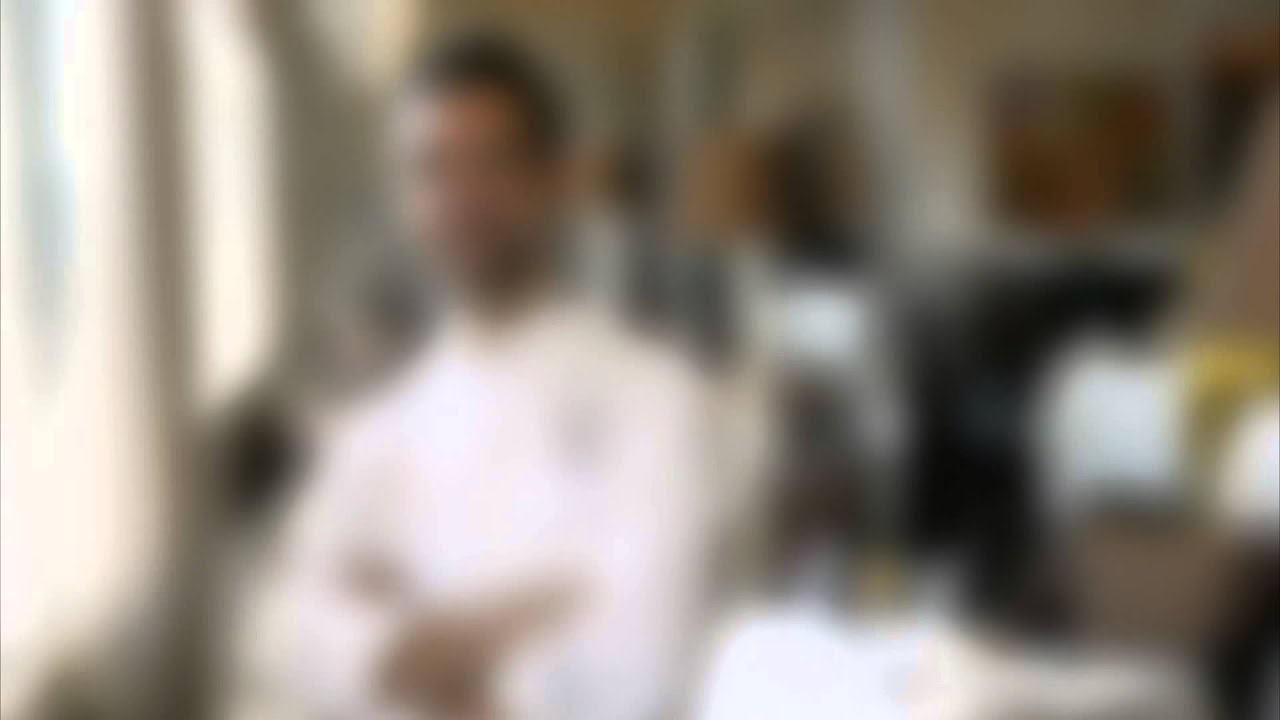 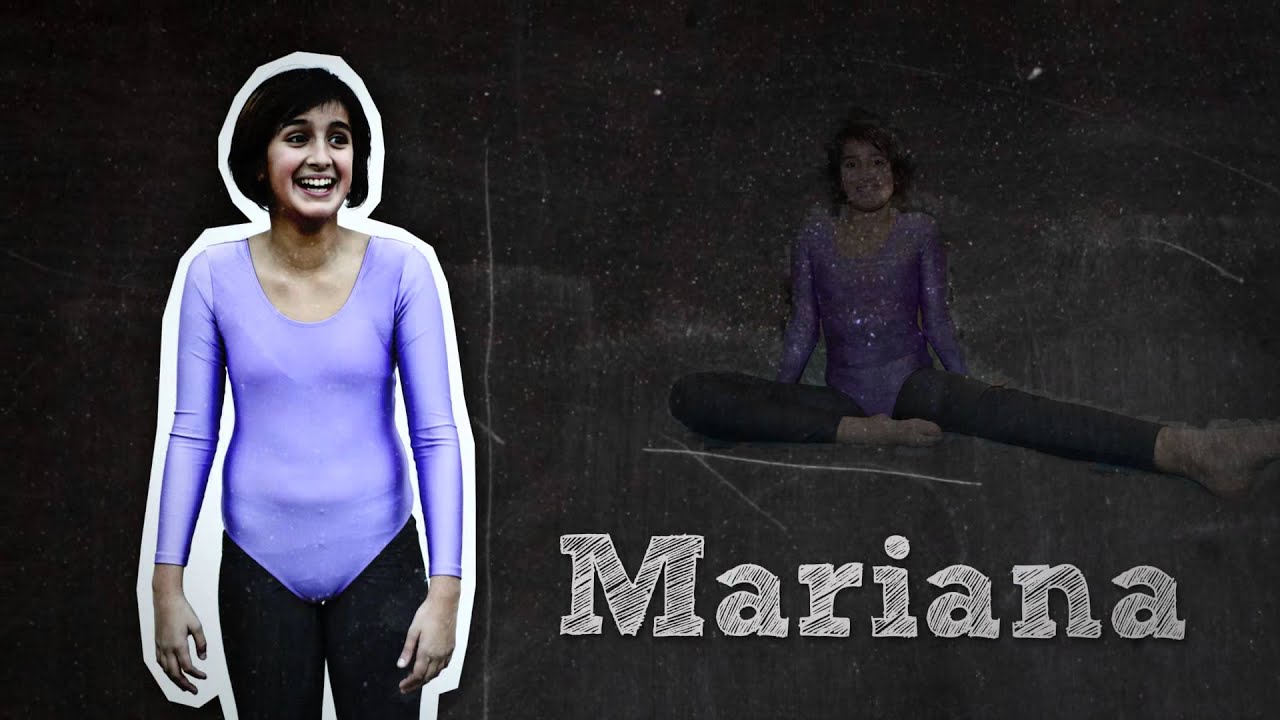 "From a simple broadcaster brief, we created a completely new show from scratch: contents, sets, layout, design, etc. Two seasons later, we are still selling it worldwide. For this specific project, The Indigent Studio came up with a solution that worked very well, mixing old school blackboards with a kitchen’s board for recipes and ingredients list. It was hard work but they were always available to change and tweak every detail until we reached the final version that left everyone satisfied."