After Caderneta do Panda‘s success, SP Entertainment doubled down on Canal Panda‘s shows and commissioned us to develop what would become Escola do Panda.

For Escola do Panda our work was simple yet just as enticing – VFX, compositing and motion design work over filmed footage plus a couple transitions and animated credits.

In the following year (2019), we were tasked to create the graphical assets and designing the UI/UX of the official Escola do Panda app! 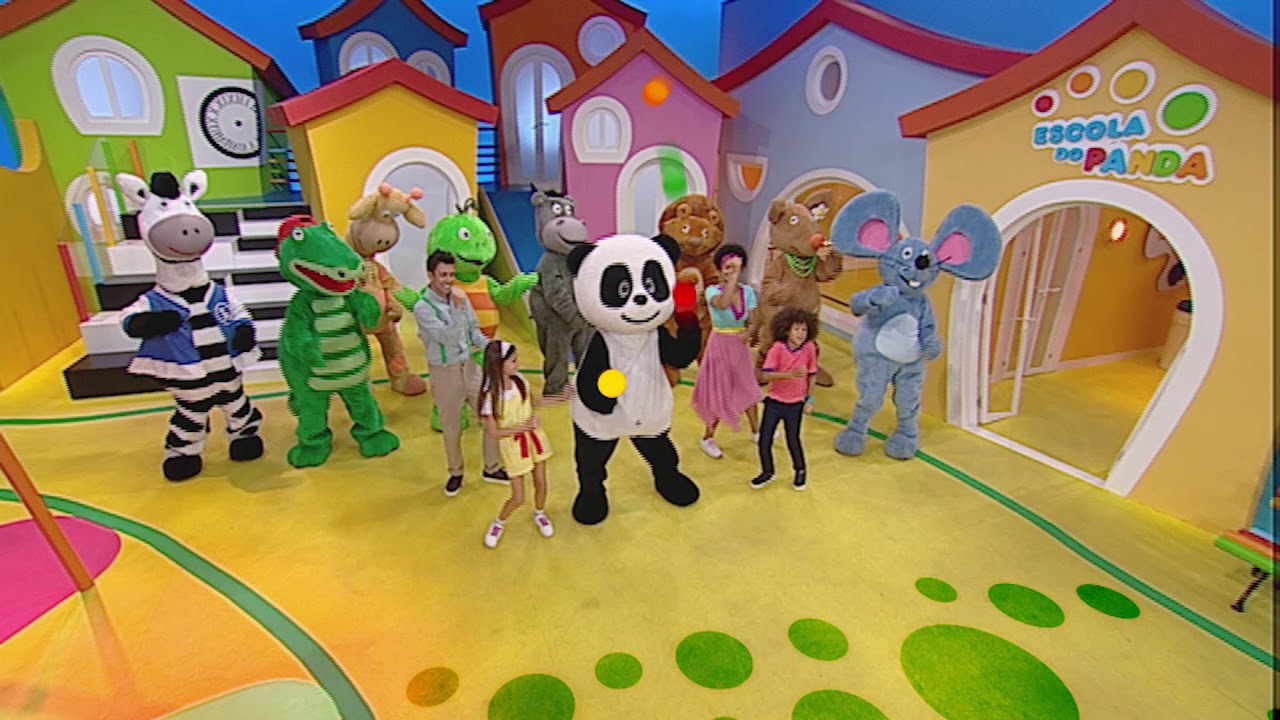